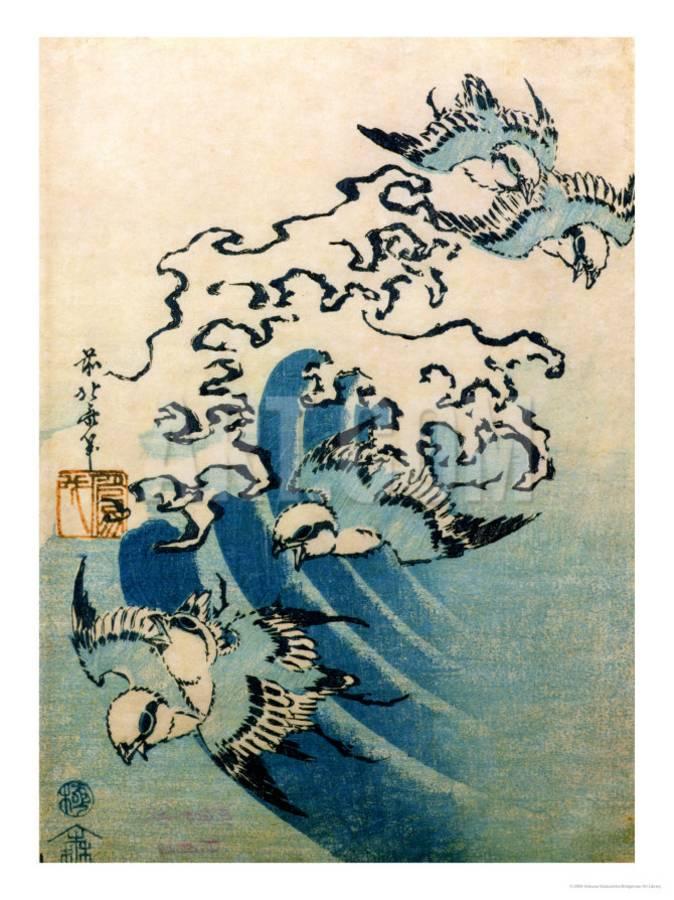 I recently read Anne Tyler’s Vinegar Girl, a delightful if glossy reimagining of The Taming of the Shrew.  Watching Tyler reposition these sixteenth century characters into a 21st century story made me stop and think about many things, not least of which is the difficulty of writing unlikeable characters for a modern audience.

Is it just me, or does there seem be a narrowing of the character traits we’re willing to entertain as 21st century readers? It’s hard to imagine King Lear, or Captain Ahab, or Humbert Humbert featured in the back copy of a new release. Maybe a scoldy, mixed review on NPR or The New York Times, but I doubt that would drum up much enthusiasm.

Yet hasn’t literature always served as a fundamental way to challenge and expand existing frameworks of thought? And hasn’t this path always been lined with characters who dance with immorality and/or flirt with iconoclasm? If you think about the original Shrew, for example, a play that is still read and revered today, I think it’s safe to say none of its main characters would have been any more likely to win popularity contests in the sixteenth century than they would in the twenty-first. Not only does it lead with a title that features a less-than-ideal character trait, but its primary characters put on a veritable parade of ignorance, machismo, arrogance, narcissism, vanity, subterfuge, and entitlement. And where would the play be without them? If Bianca were secretly thoughtful, or Petruchio pulled back the curtain to declare he was deliberately playing the villain to prove a noble point, wouldn’t we lose a great deal of valuable squirming around how we think about conventionality, or marriage, or relationships?

It’s very much in vogue today to talk about dodging the dreaded unlikeable character in one’s work. At the most, we might get a rude but brilliant and misunderstood scientist. Certainly, two-dimensional villains or violent sociopaths are hard to relate to, but unlikeable characters who are drawn well present us with the opportunity to dwell much deeper into the possibilities of human experience. While we might not necessarily sympathize with those we find off-putting, we might learn so much more about the world we inhabit if we take them into consideration; we might, indeed, shed a bit of the us vs. them mentality that can get even the most open-minded among us into reductive trouble.

In many ways, we’ve come so far. Today’s literature entertains issues that would have been unheard of even twenty years ago, never mind in Shakespeare’s or Melville’s day. But while we’ve broadened the scope of our characters’ experiences, have we pulled back on the variance in personality? Would Edgar Allan Poe, or Richard Wright, or any of the Bronte sisters have an audience if they debuted today? Or would they have been gently turned down at publishing’s gate when they refused to take the edge off of Usher or give The Invisible Man more friends or send Catherine and Heathcliff to couples’ counseling? What might we have lost if they had? What voices might we not be hearing today? Do we really want literature to evolve into little more than a chorus of heroes?