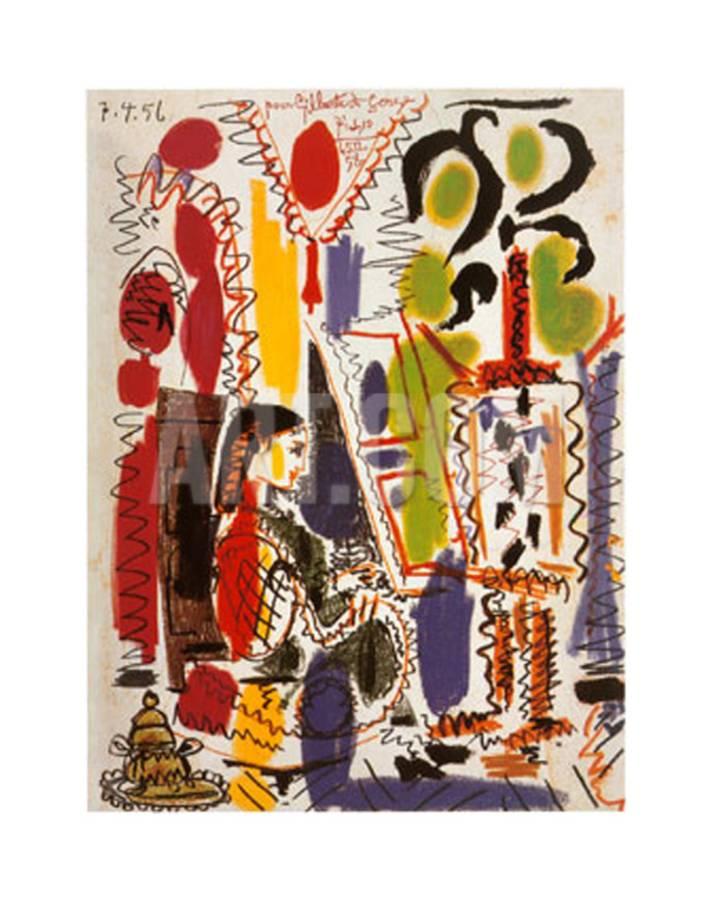 Every now and then, I come across a statement from a writer who claims that they only write non-fiction because they are most inspired by the truth. I always find this kind of statement baffling, because it frequently implies that we writers of fiction are primarily interested in the untruthful world.

There are certainly fiction writers who wish only to disappear into fantastical settings where the rules don’t apply, but it’s very likely that you don’t read them. Most of the fiction you love, I’d venture to say, no matter how outlandish its setting and premise, relies heavily on believable relationships, motivations, moral outlooks, misgivings, and human drama. In fact, sometimes we can get after the human experience with even greater depth by losing the constraints of what happens in real life – your mom walking in before you had a chance to tell that boy how you really felt about him; the scientific study that only went into one trial before it lost its funding; the ghosts you pretend you don’t see.

And even if the actual stories of actual experiences are as wide and rich and wonderful as the people who live them, I’m not so sure that wearing the non-fiction hat is always the best way to capture their truth. I’m a card-carrying relativist, but I think most of us would admit that if you put twelve people in a situation you’re liable to wind up with thirteen takes on what happened. We see through subjective eyes, and sometimes I think the greater honesty actually lies in working with fiction instead of attempting to pin the elusive truth that is human experience to the page.

I’d like to argue that whether or not a writer makes her home among fiction or non-fiction is not the best way to judge how close she’s getting to the truth. As many of you already know, I cut my authorial teeth in the world of academia, and it was actually this discomfort with writing non-fiction that became one of the many reasons why I left. There’s a wonderful book, How to Lie with Statistics, that can speak to this far better than I can, but without absolute transparency on the writer’s part – a la Mary Karr’s marvelous willingness to tell us what truths she does and does not think she speaks to – I squirm around “factual accounts.” At their best, they’re incredibly lean. At their worst, they’re woefully unexamined.

I don’t really mind the distinction between non-fiction and fiction, because it does give us a platform that helps us begin to understand the author’s perspective, but I’m not sure it’s useful to say that one captures truth while the other throws caution to the wind simply so it can ride off upside down in a cotton candy carriage. Because let’s face it: Even if you’re going write into the world of the Mad Hatter, you’ll have to sit at least one person at his tea table to comment on the nature of insanity.