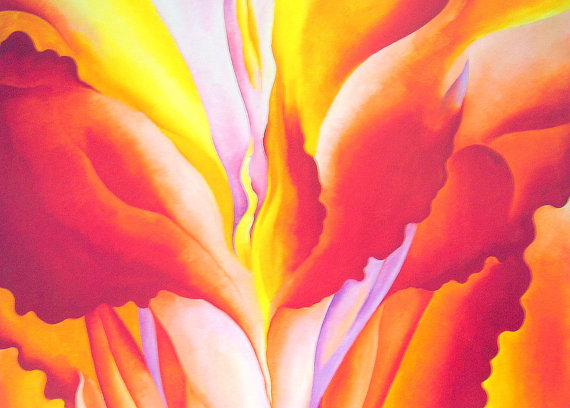 I’ve never fully understood the concept of late bloomers. Superficially, I know it refers to those who seem to achieve glory after the ripe old age of twenty-three, but it’s one of those ideas that smack you over the head coming in and then hit you on the bottom going out: a concept that says, too bad it took you so long, and also, we’ve noticed how old you’ve become.

But I think what bothers me most about this concept isn’t the part about being late. What I find so skin-crawlingly upsetting is this persistent idea, in our culture, is the idea that we are at our best when we are in bloom. That what matters most is that brief moment when others experience us as being the most beautiful, the most brazen, the most admirable versions of ourselves. Yet blooming is what flowers do for a week at most, right before they rot and/or turn to dust. Is this really how we wish to talk about human flourishing?

I think this particular idea bugs me as much as it does because it is exactly the sort of idea that is so damaging to creative types. Working artists can cite practice as the meat, potatoes, bread, and butter of their vocations until they’re blue in the face, but it’s the moments of glory that get rewarded, reported, and recalled. If there ever was a recipe to discourage people from attempting to create art, this must be it: develop a craft and a practice, hone yourself and your work and your identity as you do, but do not call yourself an artist unless you have somehow managed to snag the near accident that is public approval or praise.

One of my first and favorite writing teachers challenged us on the first day of class with this question: What have you done lately with the garden entrusted to you? Please God, I have wanted to say ever since, let it not just be a single bloom. Let me be tilling the soil and keeping it fertile so that any time I plant something, even if it never blossoms, it simply becomes rich compost for what I might want to try next in my little patch of earth. Because this, it seems, it what most of the greatest artists I’ve known have done. They’ve enjoyed their moments in the sun, as it were, but their real joys are far deeper, far less glamorous and certainly less visible. They are the quiet, nearly unperturbable joys of accepting and tending to a purpose that keeps their hands dirty and their hearts engaged, the sort of joys, incidentally, that are cumulative – that swell with time.

All this may sound like a sort of Holly Golightly interpretation of creative work, but when we take our heads out of our asses and stop worrying so much about how others might define our accomplishments, there really is something far more profound and rewarding waiting for us there. I speak from the perspective of someone who used to pursue every golden carrot dangled in front of her like a bunny on speed: the rewards of recognition are immediately gratifying, but they fade as quickly as they come.

What keeps me writing, what gives me joy far beyond any publication or award or degree I’ve ever received, is exactly what I’m doing right here and right now: writing in an everyday fashion about something that has given me meaning and putting it out there. Dropping a seed into soil and loving the way they come together without ruining the moment by jumping ahead to what will come of their union, the way my friend’s grandmother was pulled aside by the priest after her nuptials and told she was now expected to breed.

I will say this, though, for those who we like to point to as late bloomers: unlike those who are celebrated while still actively sporting baby fuzz, these late bloomers tend to be the artists who know the value of these quiet pleasures far better than their brethren. They have already learned to wean themselves from the sugar water that is external validation, so by the time it comes to them, they can take a polite sip and move on. We should all be so lucky.