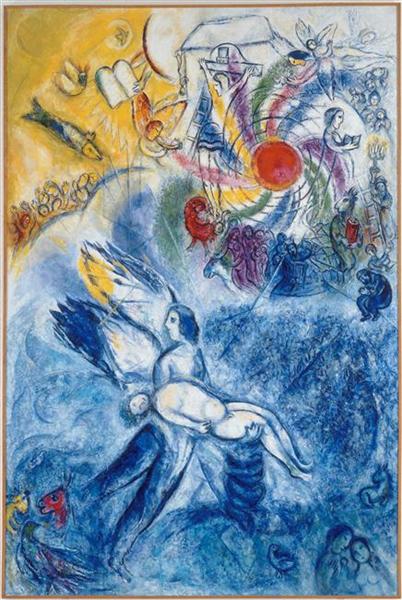 You know what I find particularly ironic about the myth of originality? It’s a myth that refuses to reinvent itself. I don’t know what it is about the idea that artists should strive to do something that’s never been done before that persists in insinuating itself into our collective thinking, but I do know that if can become a particularly distracting creative earworm – or parasite.

Unfortunately, because we live in a culture that worships the latest shiny object, even those who are trying to be up to something more essential and lasting get yanked into the Apple store every now and then. But here’s what I tell myself when go down the wormhole of thinking I need to do something new: You’re not here to invent something, you’re here to say something. These are two distinct offerings, and if you try too hard to shoehorn invention into your writing, the writing will have the shackles of your great intentions all over it.

In general, I think we take art too seriously or too lightly, seeking anesthesia from the aesthetic by dulling it down and tying it up in a bunch of conceptual ideals or dumbing it down so we can escape, slack-jawed, into its poor imitations. We miss out on that gorgeous, accessible middle ground art seeks to fill, the one that shows us how one singular experience can translate into the universal. It also reminds us that no matter how singular the experience may seem, even the most powerful voice reaches no one unless it’s heard and echoed.

I hope today’s art demonstrates that point. What’s less original than a creation story (no pun(s) intended)? Chagall has chosen the one story that almost everyone already knows, but his illustration of it glows with his personal light, so something real and never-before-seen shows up. Each one of us is infused with meaning, and if we can only get out from under own high ideals long enough to let it loose, we might do even better than reinventing the wheel.