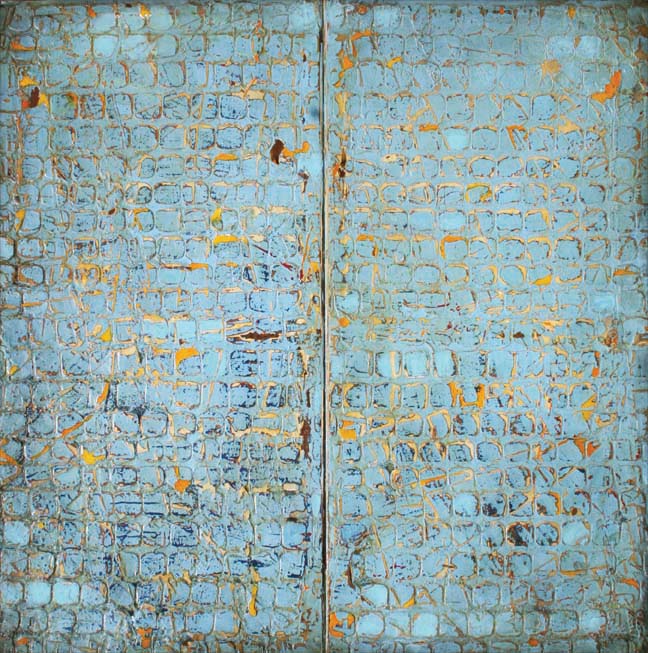 There’s an important distinction to be made between what we do when we write something down and what I like to think of writing up – so important, in fact, that I frequently find it frustrating that the same verb is used to describe both processes. My son reminded me of this yesterday, when he was attempting to select a previously written essay to revise and include in a portfolio. In the process of looking through his older work, he came across something he wrote in September of this year, which was, not coincidentally, also his first month in high school. Given that I am the go-to writing coach in our household, it makes a little sense that he read it through once, looked up at me, and said, “How could you have let this go?”

Ah, my darling boy, must I remind you of the conditions under which that particular essay was written? If my own memory serves, we achieved that draft close to midnight the night before it was due and just short of your head exploding. But, more importantly, it was really the best you had to offer, and even more importantly, it represented a vast improvement from where you started.

This is not to say that I have low expectations for my son’s writing skills. Quite the contrary. He has an extraordinary ability to learn and grow through his writing, an ability I might even go so far as to praise above all others. The bottom line is that he is learning what it means to write up – to take each new engagement with the written word as an opportunity to sharpen and refine, not to treat each new assignment as a chance to finally get everything right.

Still, given our insistence that all sorts of engagements with the printed word must be shoehorned into one paltry verb, I can understand his confusion. He’s still at the stage where he assumes that writing of all kinds can and should look like writing things down — and is naturally frustrated when all his best efforts don’t live up to his ideals. But when I think of writing things down, I think of recording, of taking notes, of making lists, of capturing information that’s out there and reserving it for later use. Writing things up, on the other hand, is a process that involves using language to reach for new insights and clarity, which evolves into an ever expanding ability to shape and gracefully encounter new ideas. In brief, writing up is a process of learning and discovery; writing down is a process of preserving what is already known.

And one is not necessarily better than the other, but writing down is eleven thousand times easier to master than writing up – and thank god for that. Because as frustrating as it might be to realize that writing up is not a process to be mastered, that’s where it’s very magic lies. It sustains my belief that we can always grow more insightful and more aware, which is another way of saying that writing up is a way to be sure that you never stop learning.