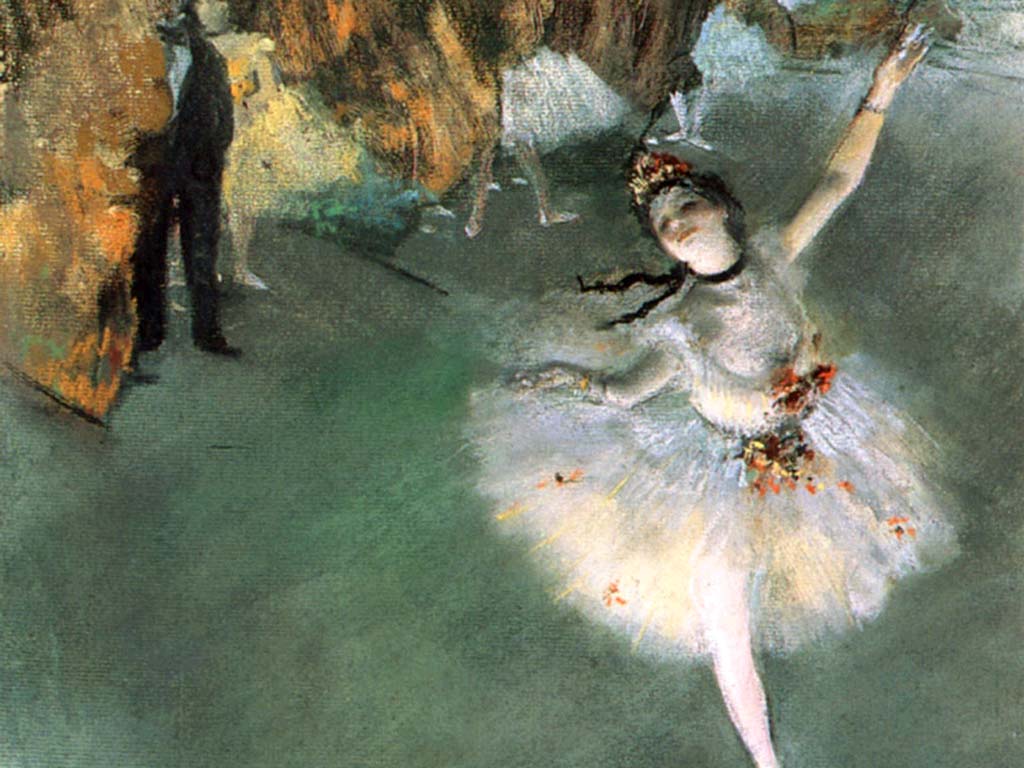 On a very basic level, shaping emotion is a fundamental aspect of anything an artist does. A dancer does this with her body, a painter with her paints, a singer with her voice. But as technically savvy as any artist must be to do this work, I think it presents unique challenges to the writer. It might seem easier, given that the writer’s medium, language, actually has existing words to describe emotions of all kinds, but the truth is that the words we have to describe the gamut of human emotion are grossly inadequate to the task, and can often cheapen our intentions because we are forced to rely on them anyway.

But there are techniques a writer can use that have less to do with a dependency on language, and more to do with infusing the work with emotional awareness. Two of these techniques can be understood of as attending to the emotional plot, and allowing for emotional blocking.

The emotional plot runs right alongside the actual plot, but the distinction is critical all the same. The actual plot refers to the consequential sequence of events that result in a narrative. You know, three pigs of questionable mental faculties set out to make their fortune, build a few sloppy houses, run into a wolf, and learn that you need more than a few pieces of straw to protect yourself in this life. The emotional plot, on the other hand, can be better understood as the sequence of emotional realizations that propel a character from one version of herself into another. So, were the above story to actually have an emotional plot, it might run something like this: A technically savvy but aloof pig in a village of idiots sets out to make his fortune with his two younger brothers in tow, looks the other way when they build their crappy houses, has a near heart attack when both of them almost get eaten by a wolf, finds he has room in his own shelter to shield the two of them, and realizes that his solitary habits of competence are not nearly as rewarding as being able to protect the ones you love.

So what does this mean to the writer? It means that if you’re interested in conveying emotional depth and impact in your work, it’s often not enough to simply come up with and execute a solid plot. Frequently, in order for a storyline to really have wings, it must be inhabited by relatable and memorable characters whose internal lives shift over time. In other words, it’s not enough to hatch memorable personalities; you must also give them a way to fly.

This is tough work, but it’s exciting, too. It can be a way of opening new doors and breathing new life into your work, especially work that seems to have everything in place but still refuses to sing. But if this emotional plotting seems too intimidating at first, you can start by trying on some emotional blocking.

If you’ve spent any time in the theater, you’ll be familiar with the concept of blocking. It’s the art and sometimes science of figuring out who and what needs to be where and when. To simplify, it can be understood as mapping out the placement of the players and their movements so that the play unfolds more fluidly. Lots of writers get this right. They know that Mr. Bean cannot be napping in the garden at the beginning of Chapter Three he is meant to be surprising Mrs. Abernathy in the boudoir as the chapter opens.

Similarly, emotional blocking is the art of being sure that your characters’ emotional reactions, or lack thereof, are being communicated in their movements and the pacing of the novel. If, for instance, Mrs. Abernathy reacts to being surprised in the boudoir by leaping to her feet, but in the next breath asks Mr. Bean if he remember to pick up milk at the grocery store, all the emotional air has gone out of the scene. Similarly, if Mr. Bean confesses his undying, unrequited love to Mrs. Abernathy and she slaps him across the face, there needs to be a moment in which Mr. Bean’s devastation/embarrassment/anger registers; if he simply holds his cheek and runs from the room, the reader misses a chance to really connect with his experience. On the other hand, if he gulps, tries to leave, falls over the ottoman, gets back up red-faced, turns back to say something to Mrs. Abernathy and stops, then turns again and rushes out the door, we get a far keener sense of his disappointment.

It might even be useful to consider both of these techniques as ways to leverage structure to add emotional depth when language alone won’t suffice. The emotional plot addresses the larger structure, and emotional blocking gets into the nitty gritty of how people’s inner lives and thoughts affect the small and big ways they move through their worlds.

I love these kinds of techniques because they show us some of the many ways in which writing can add up to so much more than the sum of its parts. And that, ultimately, is the holy grail for this writer (and reader) – the experience of seeing language escape its confines to magically convey the complexity of human experience. And after all, isn’t magic a human construct, too?