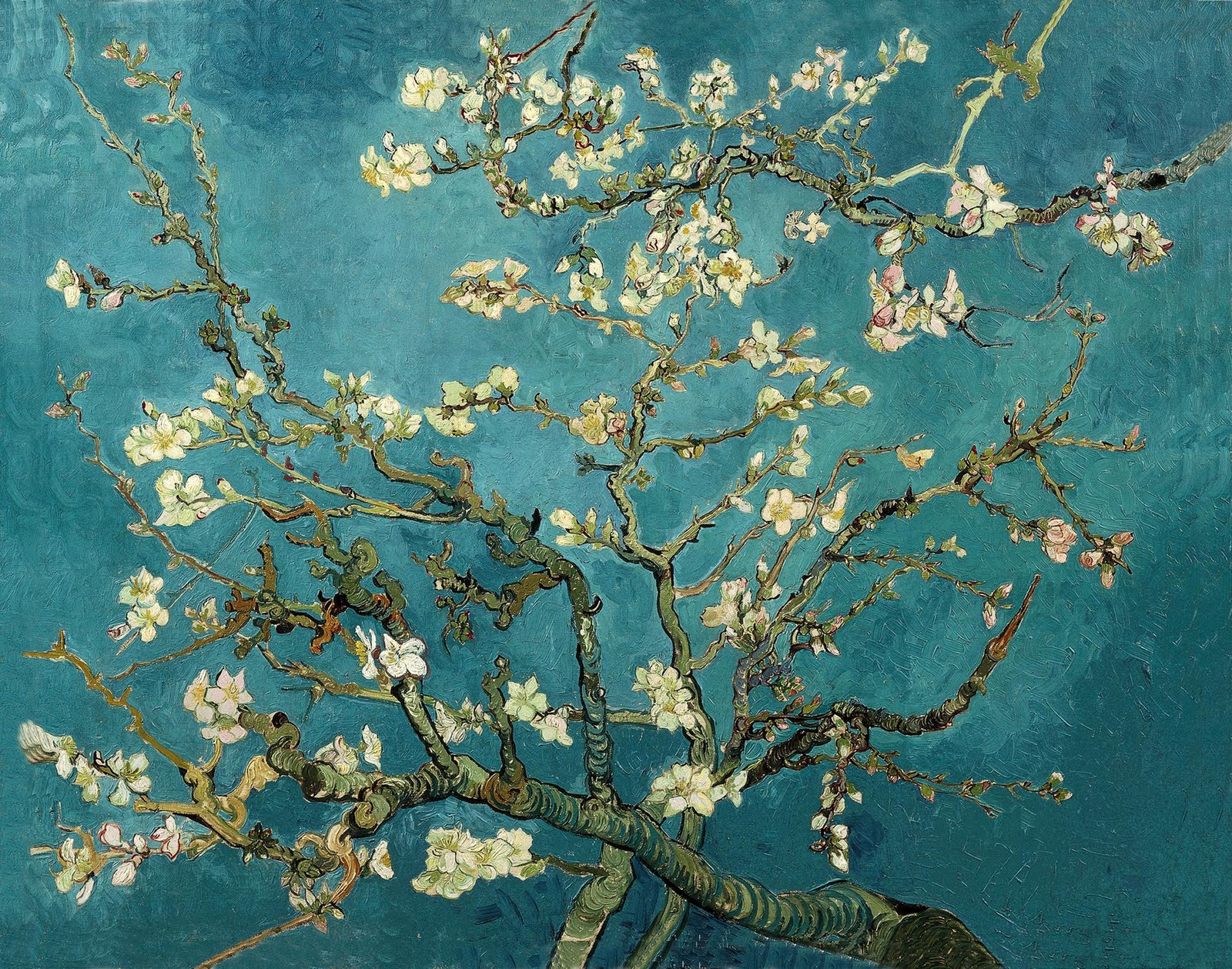 Spring arrives early in Northern California. It’s not even February, and already the white rosebush in our backyard has produced a plucky blossom, and the air is thick with the fragrance of mud and scraggly wildflowers. I’m not much of a gardener, but I know a planting season when I see it, probably because of the life I lead as a writer. I’m always sniffing around for fertile ground, for places that look good for the planting of ideas.

I’ve had the wonderful pleasure of teaching at Stanford Continuing Studies this winter, and I’ve been struck, anew, by the narrow-minded way we’re trained to think of getting our thoughts down on paper. It probably doesn’t help that the writer’s medium is language, which is largely infused with definitions – those blocky, impenetrable things. But I think the larger issue is that we’re a culture that loves its finite packages, the ability to share an idea in an elevator or on a fortune cookie or in a tagline. It’s no wonder that I get so many students who worry that if they don’t come up with the next best idea, they’ll have no chance of getting their work out there.

But the magic of writing never really happens because of the idea. The idea is the catalyst, the seed, the starting point. The magic happens as it grows and evolves. We need ideas to get started, of course, but instead of latching onto them — as if keeping them perfectly intact and shiny and new is our only ticket out of anonymity and into the popular kids’ parties — is the creative equivalent of tying a racehorse’s legs together before he even gets out of the gate.

This need for flourishing space might be better understood reductively. Think of some of your favorite stories/novels/poems, and reduce them to their ideas. How magical do they sound now? I shudder to think of what would have happened if pale, reclusive Emily restricted herself to the success of an elevator pitch when entertaining ideas about flies on the wall and feathery hope. Or if William judged the promise of his plays on how well his first ideas about them were received on Twitter. Or if Nabokov came to a writer’s workshop wondering what we all thought of his idea to write a novel from the perspective of a pedophile.

All this, incidentally, is part of the reason why I still believe firmly in the necessity of poems and stories and novels, etc. The importance of what we read has so little to do with the idea itself, and so much to do with our experience of it, how thoughtfully and compassionately we can enter into its complexity, how much dimensionality we see it has to offer when we wander through all the different gardens that can be created from it. It reminds me that the most important thing to do with the germ of an idea is to plant it well and give it the space it needs to bloom.