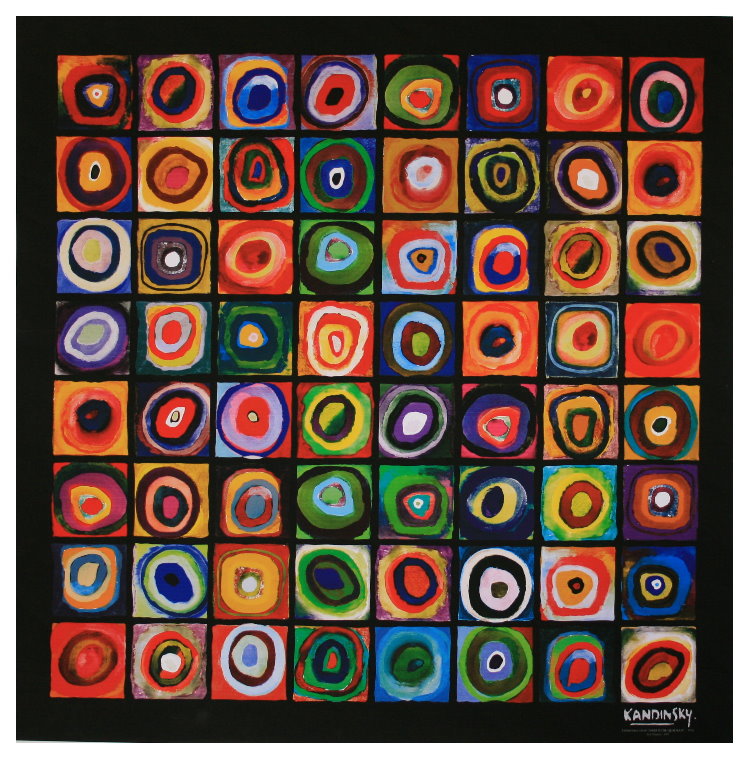 There’s an old Yiddish saying that goes, “To a worm in horseradish, the world is horseradish.” I can’t think of any other nugget of wisdom that more perfectly sums up the experience of living in today’s world, unless it’s one that swaps “radish” for something stronger. The constant bombardment of information, the increasingly breakneck pace at which we’re expected and encouraged to respond to what’s thrown at us, the head-snapping rate at which new and increasingly disturbing reactions emerge from a White House under turmoil – it can feel next to impossible to catch your breath, never mind a little perspective.

Writing, for me, has always been something I need to do to maintain some semblance of mental health, and that has never been truer than it is now. When our country first started to take a moral nosedive, I felt sucker punched, creatively speaking, sure there was nothing to say or do in the world of words that could make a difference. But that was my reactive mind speaking. My deeper mind, the only one that’s close to capable of getting anything worthwhile done, just forced my butt back into the chair to sit for a while and see what was there. And, as always, doing just that reminded me that it’s not our first reactions that matter most, but the reflections that stand the test of time. The ones that benefit from some degree of perspective, that take our noses out of our asses or wait until we’ve managed to unwrap those protective arms we’re clenching around ourselves, squeezing so tight we sometimes forget that we are the most constrictive thing in our lives.

A dear friend helped start a wonderful non-profit several years ago called The Art of Yoga Project, an organization that seeks to help incarcerated teenage girls develop self-regulating skills. One of its other founding members was a local judge who noticed that many of the young girls she was seeing as victims in assault cases wound up as defendants several years down the line. As it turns out, many trauma and abuse sufferers experience far faster than average reaction times when confronted by threats. As a result, many of these kids act before they think, and get into trouble accordingly, thus perpetuating a cycle of victimhood that can seem impossible to break. Yet, simply by teaching kids to practice taking a breath to reassert control over the choices they make with their bodies and minds, The Art of Yoga Project and ones similar to it have been able to achieve noticeable results in the rate of recitivism among juvenile offenders.

It’s a surprisingly simple and inexpensive intervention, and one that might benefit just about anyone who’s ever felt rushed to leap before they look. But developing perspective takes practice, which is something we’re all that more likely to shelve when we’re in the daily throes of rushing to meetings and answering texts and checking email and scurrying around like chickens with our heads cut off. Yet imagine what we could do, as writers, as workers, as parents, as people, if we reacquainted ourselves with the ancient art of taking a step back and/or taking a deep breath. For me, this practice looks like writing, and sometimes yoga, and sometimes just setting everything that’s literally or metaphorically in front of me aside and listening wholeheartedly to one of my kids. For you, it might look entirely different. But what it looks like doesn’t matter; what does are the small revolutions that can start the big ones, the meaningful steps we take in daily life to live as we wish to, not as we’re driven to.