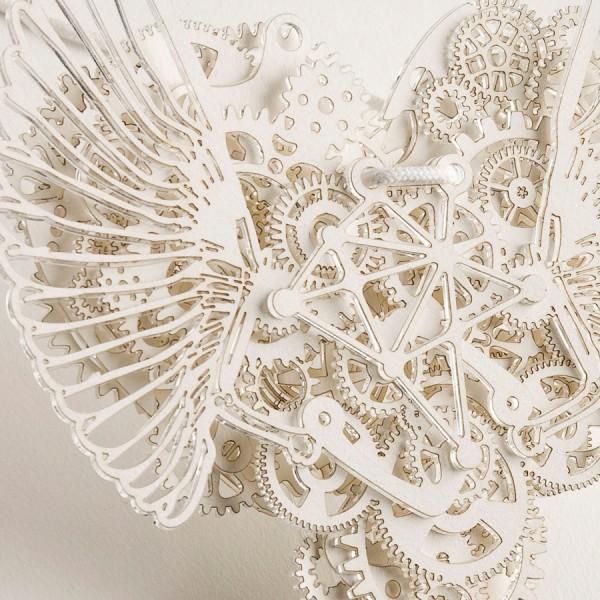 I have three kids in school right now, and collectively they have nine teachers supervising their writing and multiple peers editing it, which means they’re getting approximately thirty-six messages about how to write well, many of which overlap, several of which conflict each other.

You can just imagine homework time around here.

Anyway, Rome wasn’t toppled in a day, so my strategy has been to troubleshoot according to age group. I tell my two older children to think of good writing not so much as a singular conception, but as something similar to good cuisine. You can enjoy excellent Thai, Indian, Ethiopian foods and recognize each one as strong in its own right; similarly, you can listen to your history and English teachers and mother and appreciate what each is offering, without having to decide that one is right. (Or, that two (or more) are wrong.) And when my fourth grader began to start every other sentence with the phrase, “according to the text,” we talked about the writing in his favorite books, and he tried some on his own.

I have an unequivocal appreciation for teachers who clearly and intelligently share writing advice with students, so it’s not so much the instruction that rankles me. I think it has more to do with the underlying sense that there are rules to be followed without exception – and I don’t mean grammar or syntax, those socially agreed upon measures by which we can understand one another’s meaning; I’m thinking about the rules of expression.

It makes a bit more sense for the young. It helps them to have frameworks to learn, even if they wind up casting them aside. But what concerns me is that they are so rarely cast aside, so rarely evaluated as tools that are meant to serve the writer, not tools that the writer must employ. And on a deeper level, I fear that if writing is our most powerful means of personal expression, what does it mean that we allow the constraints of others’ rules to dictate what we say?

The degree to which this gets under my skin surprises even me. At heart, I’m a traditionalist, a fan of the canon and grammar and the good, old-fashioned novel. Yet I come across so many adult writers who dutifully remind themselves to show and not tell, to write what they know, to avoid adverbs as they might poison oak, etc., etc. I even get students asking if they can break these rules which, frankly, breaks my heart. Of course you should break them, if it makes sense to. In fact, I’d say it’s much more important to experiment with breaking them than to follow them blindly. Isn’t it true, after all, that ultimately the writer should be the authority of what gets said and how, not the writing?