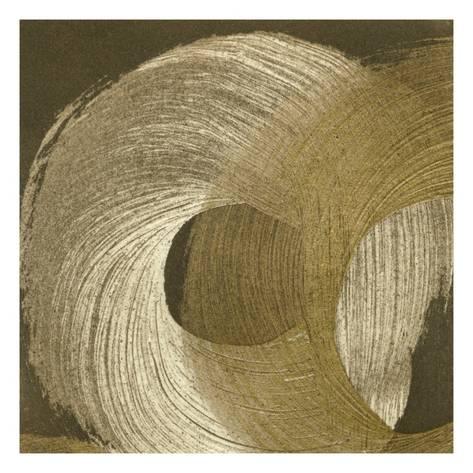 Shortly after our last presidential election, Walter Isaacson, the author of the definitive Steve Jobs biography wrote, “We have to fix the internet. After 40 years, it has begun to corrode, both itself and us.” His voice has been joined by thousands – if not millions – of others, all declaring that the information superhighway has become a source of corruption, misinformation, and greed.

When I first started using Facebook to post my Writer’s Log, several well-meaning friends and acquaintances wondered if my off-label use of social media meant that maybe I didn’t understand the Internet so well. People didn’t have the attention span for something like that on Facebook, I was told. Why don’t you just start a normal blog?

But since when has being a writer involved striving toward normalcy? And isn’t there a huge potential difference between how we use the Internet, and how we might?  If we always see social media as a place to indulge our collectively mindless, reactive, and self-serving thoughts, how can we expect it to do anything else? If we continue to follow its apparent rules – many of which are little more than entrenched, herd-like behaviors — what more should we expect?

The Internet, at its best, is an open platform. And its current state might be partially the fault of how we applauded it from the start: as an information highway. Information is virtually mindless without context, without interpretation, without impact. But the traffic on the Internet is widespread and varied, much like the human race, like the human capacity for thought. So how difficult would it be to shift away from our perception of it as an information highway, a place where cold facts are king and the faster they can be exchanged and absorbed is the jester that keeps us all entertained? How difficult would it be to use the flexibility, creativity, and curiosity that created the Internet to save it?