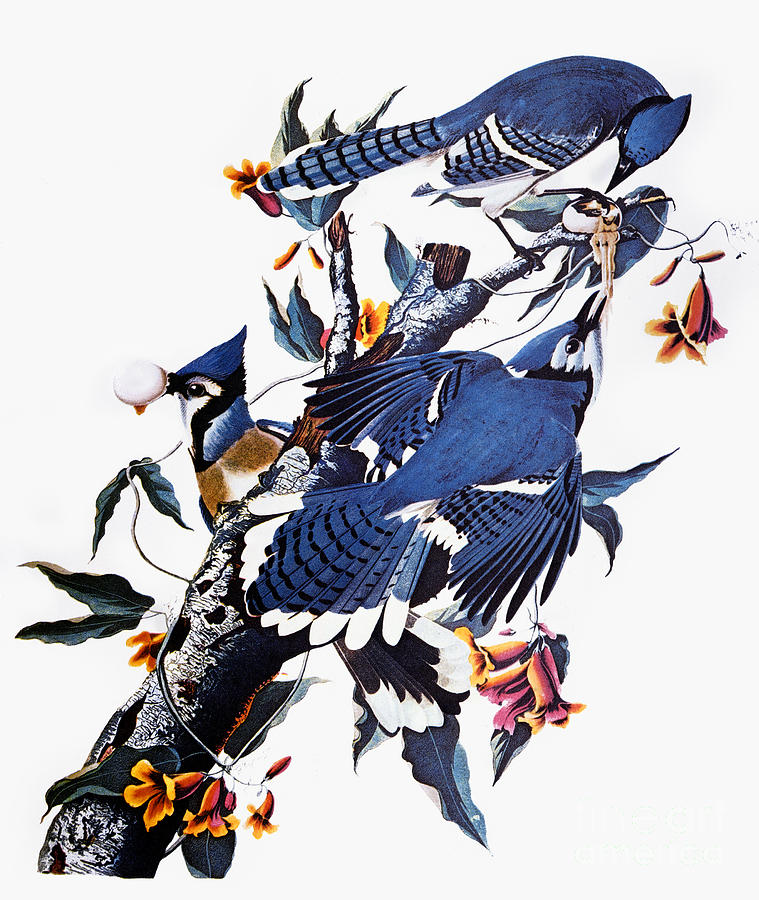 Whoever thinks it’s only the mother birds who have to push their children out of the nest in order to get them to fly has never met a ten-year-old boy with a mild cold and school anxiety issues. Mine was pulling all the stops out this morning trying to convince me that even though he did not have a fever and spent most of his day home from school yesterday chatting and bouncing around he was psychologically, physically, and perhaps morally unable to conceive of going back to school today. There were many tears – his on the outside, mine on the inside – but I told him I loved him, that I believed in him, and that jumping in when you don’t want to is oftentimes the only way to really learn how to swim.

I wish my own parents had taught me this, but it really was my writing that did. Ann Patchett has this wonderful line in an essay on writing in which she compares trying to get the magical ideas in her head down on the page like pinning butterflies into a frame. I totally relate to this, but I like the baby bird analogy even better, because it speaks to what happens if you don’t get the ideas down. I can’t tell you how many constipated writers I’ve met – brilliant, soulful, incredible people who simply cannot bear to watch their imaginary creatures take the awkward, frequently treacherous, and sometimes fatal leap from conception into flight. They claim they’re just fine doing nothing and holding back, but frankly, I don’t believe them.

Writing, it is said, is a gift that sours is the hands. And baby birds whose mothers never push them out of the nest do not learn to fly. Their mother might avoid having to see them splutter and dive and get bruised, but she will never see them grow. Each and every time I come to the page ready to commit a scene to paper, I know that any number of grisly things might happen to it; it might come out stunted and weak, it might sink like a stone, it might be hackneyed or schlocky or derivative. But just as is the case with my children, and with new and unsteady things of all ilks, if it is released attentively, patiently, and with the sure knowledge that its first steps are very unlikely to look anything like its best, it will eventually take flight. The key, I think, is to table what you think it can do when you release it and instead respect what it does do, to see that the evolution of an idea is a sure, steady thing so long as you have the courage to support it and stand by it, no matter what it looks like when it leaves your nest.