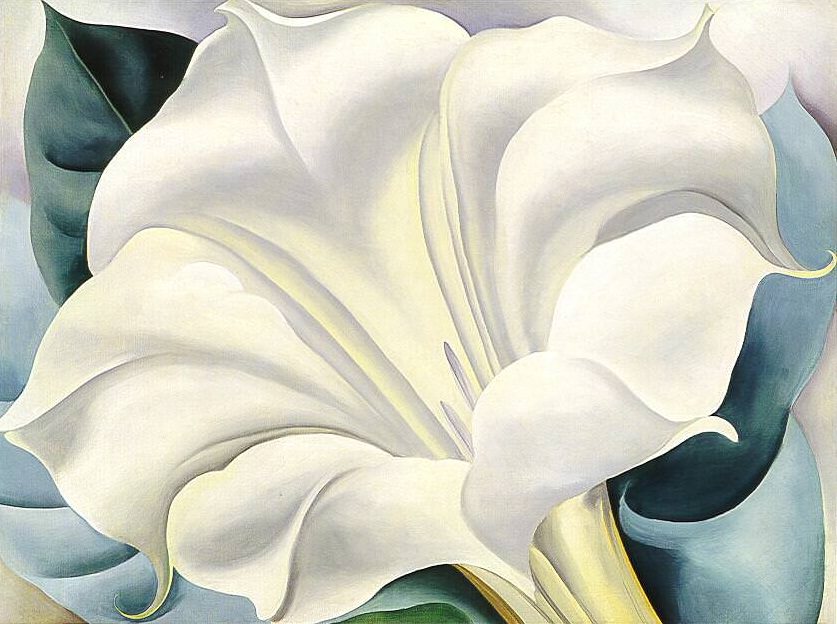 There’s no denying the pleasures of giving the right gift, especially in the dark of winter. Giving to someone else, particularly when the gift is unexpected and thoughtful, can be more enriching than anything we might receive. But this time of year – the week before Christmas – is such an odd one, full of so much hope and anticipation, but also anxiety and dread. What if a loved one doesn’t receive what she expected? What if someone gives to you unexpectedly, and you have nothing to put in their hands in return? What if the day comes and goes and you are left looking cheaper than you wanted to, or less thoughtful, or otherwise diminished in the eyes of those you most adore – or whose judgement you most fear?

It’s no wonder that we lose sight of the power of giving – and not just during the holiday season. When we’re bombarded with advertising and culture that subtly stokes the fear, giving becomes a way to shore up insecurity rather than assert connection.

I think of this often when it comes to writing, too. It’s all too easy to fall into the trap of wondering how the writing will be received, and just as easy to get tangled up in knots wondering what readers will make of what you have to offer – so much so that the offering itself is oftentimes in danger of getting warped to reflect the desire to please. Yet at the end of the day, I think most of us know that the best things we have to offer come from writing something we ache to release, even if that involves sticking our necks out to speak to a truth that might frighten us a bit, the sort of truth that might make us look far more awkward and unpolished than we might otherwise appear were we to wrap our writing up in neatly tied packages. When we really writing well in other words, I think we’re writing toward something we feel needs to be said, not something that makes us look good. This isn’t just writing well in the sense of writing our best work; I think it’s also writing in the interest of our own health as artists.

It’s certainly an uphill battle, and I can’t say that I never get sorely tempted by the writerly equivalent of just going to Walmart and bringing home the shiniest, cheapest, biggest thing I can afford for the money. My agent can attest to this: every now and then, I decide it’s time to just toss my latest literary endeavor to the wind so I can write a series featuring vampire-witch-werewolf hybrids fighting with magic wands against an unseen evil with an insatiable hunger for world domination. Fortunately, one of us always has the good sense (hint: it’s not usually me) to steer me back in the direction of giving from the place of offering something real, rather than giving to look good.

I won’t gild the lily: this is not the way to win friends and influence people – well, maybe it is the way to influence people, but the odds are low that walking into the wind will end in a movie deal. But while the idea of sacrificing quantity of readers for quality used to keep me up at night, as I’ve truly woven writing into my life — instead of just reaching for it as some sort of unrealistic, unfriendly ideal – I see how much more profoundly rewarding it is to be able to speak truthfully whenever and however I can, no matter who might be listening. It has introduced a quiet steadiness to my writing practice that resonates deeply with the reasons why I became a writer in the first place – to embrace the power and potential of words, not just their beauty. In this way, it’s become a gift all its own, one that doesn’t distinguish between receiver and recipient, but instead just taps into the natural abundance available to us all.