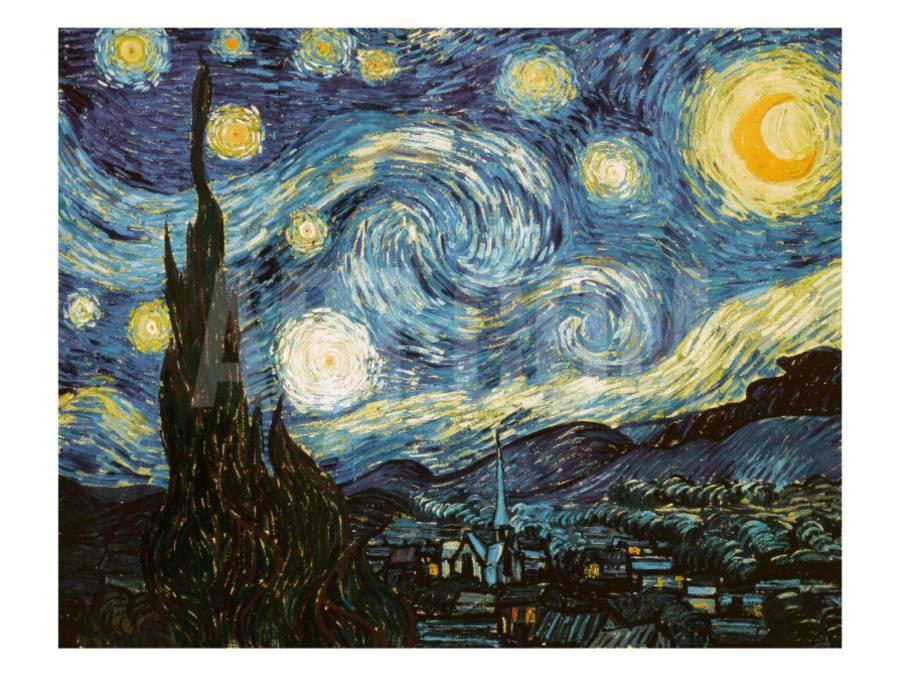 One of the reasons why many people hesitate to write is because they think they “don’t have anything to say.” They have an image of writers as experts, or spewing talent from their fingertips like so much fairy dust. Since most people encounter writing in its final form – as a book or published essay or the like – this is an easy enough mistake to make. But in my mind, great writing comes from the opposite end of the spectrum. It comes from a mind that is far more excited by what it doesn’t know that what it does, a mind willing to learn and be taught.

There are certainly writers out there who see their writing as a way to win over converts or clients, but they’re usually either in sales and/or one-hit, one-note wonders. For the rest of us, however, those of us in the writing because we believe in the power of writing to expand consciousness, we need to steer away from the impulse to step on a pedestal and cultivate, instead, that part of us that wants to go learn a new dance step instead.

It may seem counterintuitive, especially to those with the talent to make something of their writing. People with enough dedication and energy to want to write a book are usually pretty comfortable in the world of words, and usually have some degree of talent and/or smarts to draw upon to do just that. But it doesn’t matter how smart or talented you are if all you want to do is win friends and influence people; before long, you’ll have to tap out as a writer, or just regurgitate most of what you’ve said before.

All this is a way of saying that if you think you can’t be a great writer because you’re not sure what to say, you’re actually far better set up to grow into whatever it is you are singularly designed to realize than the pompous ass who sat next to you in your last workshop pontificating on why everyone’s drafts failed, on at least one level, to meet up to his expectations. Because just as the most tremendous writing begins in one place before it changes and evolves and stretches into something astonishing, so, too, must the mind that creates it.

Sometimes it’s easy to forget the difference between what it means to be willing to learn and what it means to feel you must always have something to say. I think the world could be quite a different place if we were all required to return to kindergarten every year for at least a week, but barring that possibility, there are other ways of knowing when we’ve slipped into the realm of the unteachable. You might be hyper-focused on getting people to understand where you are. Instead of really listening to other people, you might find yourself thinking about what you’re going to say next while they talk.

Fortunately, it’s easy enough to slip back into your expansive, open, courageous mind – particularly once you know the signs of the calcifications that can happen from going too far in the other direction. Whenever I find myself mansplaining, for example, I try something new, something I know I’ll be terrible at. Or I write a letter to myself explaining why I can’t write the book I want to write (spoiler alert: this always turns out to be hilarious and revealing). Or I’ll spend some time around children and paint – the messier, the better. Whatever it takes. Because even the most stuck among us has the chance to get unstuck, to return to the truth of the organism you are — a living, breathing, growing thing.