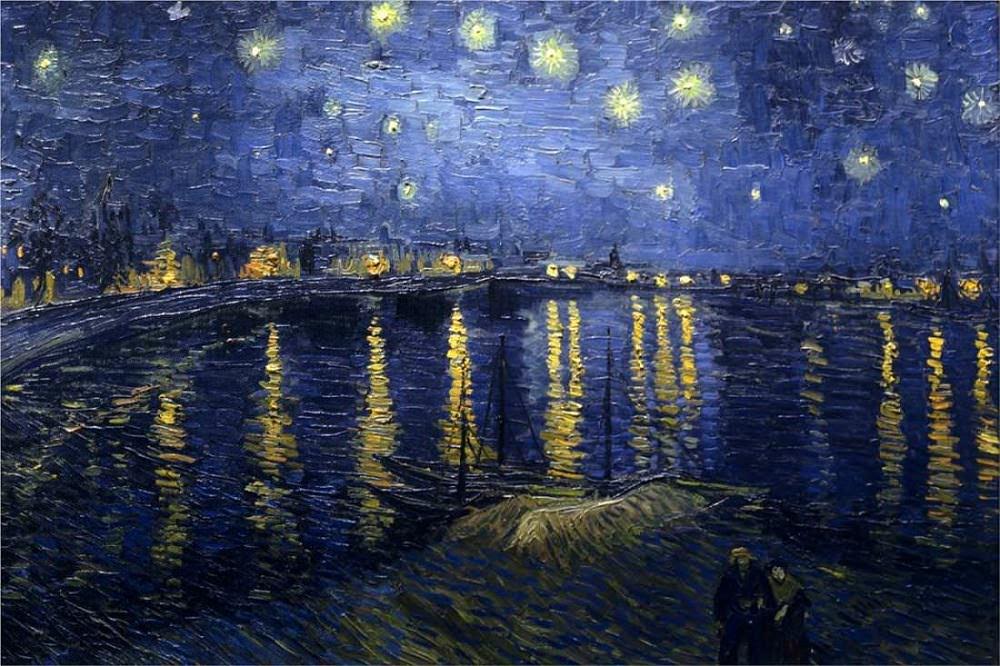 In general, those of us who set out to write novels tend to be ever so slightly Type A. Maybe you think I’m making a gross overgeneralization here, but keep in mind that our idea of fun is create entire worlds in our heads and mold them into complex stories that require 80,000 words or more to be told.

So maybe it’s no wonder, then, that don’t always handle stubborn obstacles well. I certainly know there’s little I find more frustrating than dealing with a work-in-progress that just refuses to budge. And in the past, I tended to respond to such frustrations with all guns blazing, bearing down on whatever was bugging me with all the force of my high standards, extreme work ethic, and the sort of disappointment that balloons as progress stalls.

This made a certain kind of sense. When I did less creative work, I could simply force my way through obstacles, mental or otherwise, and while my bullheaded ferocity might have made me ever so slightly unpleasant to be around, muscling through seemed to get things done. The problem was that after years of such literal and metaphoric grunt work, I was spent, disconnected, edgy, and unhappy.

Finding my way to creative work was part of the answer, but the bigger picture shift had to do with how I approached work in general. Instead of trying to conquer all challenges, I needed to learn how to flourish while in the midst of challenge, not as a result of overcoming it. This makes a certain amount of logical sense for anyone trying to get to the next level, no matter what their field – after all, most of us spend more time working than enjoying the fruits of our labors – but for writers, there’s this lingering sense that we either have it or we don’t, and when it isn’t coming easily, we can easily become haunted by the sense that it might never come at all.

It’s no wonder that we get all tangled up in our own leashes. But I have found a few ways out, and one of them is through physics. While it might not be the most obvious choice for creative inspiration, there’s nothing like the cool certainty of the natural world to calm an overheated mind – and remind it that there are forces at work out there far greater than anything it can generate on its own. One of my favorites among them is decompression. You see how it works all the time in nature – the way a thing cannot grow if it is squelched, or energy cannot travel if it is too condensed, or things collapse if too much pressure is placed upon them. The need for decompression can be just as essential in creative work, but we tend to forget this. Our sophomoric tendencies lead us to believe that the worse a problem becomes, the more effort we need to bring to it. But frequently, the solution often lies in the wisdom of knowing when to take a step back.

This is different than stepping away. Stepping away from something suggests turning your back on it, or giving up. Stepping back, on the other hand, means giving it the space to do what it needs to do. It’s the art of giving hands-off attention, much like ego-free observing, or good listening. And rather than thinking of it as pouring less energy into the work, you can rightfully think of allowing the work the kind of expansiveness it needs to flow.

Operationally, this stepping back might mean rereading what is flowing instead of what isn’t, and considering the differences. It might mean deleting a scene you’ve been struggling to eke out and asking yourself where the work is without it. It might look like beginning in the middle when the actual beginning eludes you, or throwing a character into a scenario you’ll never use just to learn more about him. What would Gatsby do at Costco? Or Lear at Target? Sacrilegious, I know, but great art has never been made by people who tread too carefully. And there’s a lesson in that, too. When we allow our desire to get things right to outweigh our desire to create, we sentence ourselves to an infinitely neater and smaller universe. The creative universe, on the other hand, is the one that allows for unfathomable expansion. Sure, we might never get a grip on its parameters, but we’ll never outgrow it, either.