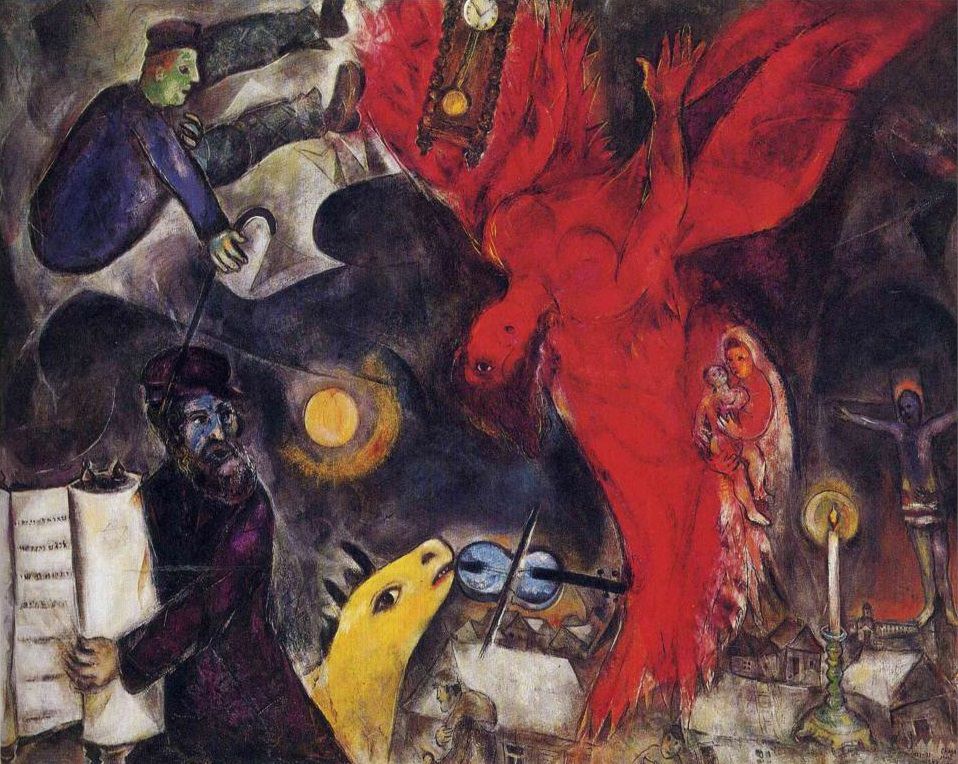 During the first world war, my great-grandfather, Zvi Yehuda Kuselevich, was serving as rabbi of Siemiatycze, Poland, when a Russian general received orders to burn the town to the ground. The general’s soldiers were pouring benzine on all the houses when, by all accounts, my great-grandfather ran through the town until he reached the general’s quarters and demanded an audience with him. What happened next is a matter of mystery. Some say that the rabbi stood up to the general, scolding him in righteous fury, his face “glowing with a kind of sacred radiance.” Others claimed that “the rabbi fell to the general’s feet, cried like a child and pleaded with him to revoke his decree.” No one will ever be able to confirm the truth, but the general and his men retreated, leaving the town to stand for a while longer.

Many have debated my great-grandfather’s actions, the reasons why the general might have been moved, and how this reflected on the rabbi’s character. I used to worry, too, that my great-grandfather had lost face, had gotten to his knees and pleaded in front of his congregation. I am embarrassed to admit that this possibility even made me feel ashamed.

But today, given what we are all facing yet again, I am so proud to know that my ancestor spoke up. That he did whatever was necessary to save his town. And I’m even beginning to think that losing face would have been the most courageous thing to do, a true sacrifice for a man whose nobility was essential to his reputation.

There is no doubt that my great-grandfather would have more than a little trouble with a half-Irish great-granddaughter who married a goy and abandoned scholarship to write novels. But all the same, I find myself learning from him as if he were here, and claiming him as inspiration to keep speaking out, even if doing so makes us cringe or worry or wonder if our voices matter. When are we ever sure of how we’ll be heard, anyway? Isn’t the point to speak up anyway, from a place of deep conviction and care? And who knows? Maybe more will listen than we ever dreamed possible.

Excerpts taken from “The Scroll of My Life,” by Michel Radzinski