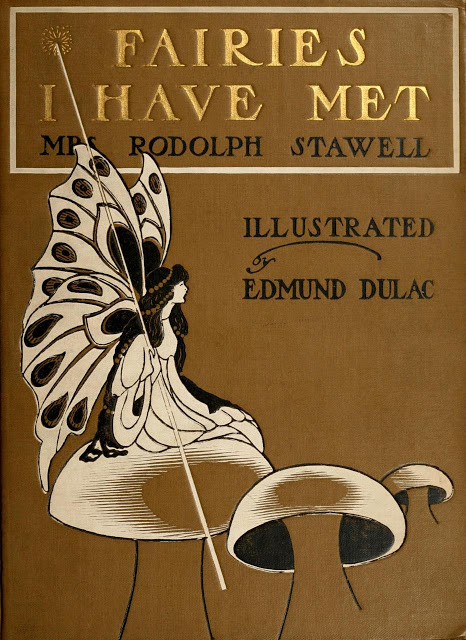 No matter how long we’ve been writing fiction, the chances are good that we’ve spent most of our writing lives trying to nail down facts. In school we’re praised for clear arguments and solid sources; at work we’re praised for cogent memos and data-rich reports. Even those lucky enough to make a living as a writer tend to earn their reputations based on their ability to capture others’ ideas and make them as translatable as possible.

It’s no wonder, then, that even the most dedicated fiction writers have to watch out for the tendency to defer to fact. We worry about leaving out historical details when they don’t serve our stories, or blurring scientific knowledge, or reconstructing real-world locations so that our characters can walk through them more convincingly. So many of my students experience a failure to launch where their fiction is concerned because they are worrying about sidestepping such details – and I experience the same difficulties when I’m not being vigilant about keeping them in check. Of course I can’t let that character see a ghost, I start to tell myself, because ghosts aren’t real; of course Abraham Lincoln can’t wander through Trump’s White House in search of things he might recognize, because I’m not an Abraham Lincoln scholar and Trump will hate-follow me on Twitter and I’ll probably get the dish patterns all wrong. Such concerns are understandable, of course, especially when we want to write fiction that feels as believable as possible, but many of us are all too susceptible to letting fact take the wheel when we should really be relying on the work of fiction.

What fiction offers that fact doesn’t is the chance to wander deeply into the subjective experiences of life, to go beyond simply capturing its objective truths. These experiences are meaningful in their own right, and their meaning is just as important – if not even more so – than the kind of understandings we can all point to and name. It is a meaning captured in voice and dialogue and setting and tone and mood and pacing and character – all the fictional tools we so often forget to use in favor of neat summaries and clean explanations. And because of this, we must never forget that we aren’t just writers of fiction, we are its keepers. As such, we can never forget how important it is that we honor the work that fiction does, instead of burying it beneath the conventions we’ve all grown so used to deferring to. Only when we give it the space to spread its wings can fiction show us all it can do.